AIM: is it hitting the mark for provisional tax?

There has been a lot of talk in the small business marketplace about the new Provisional Tax method called the Accounting Income Method, or AIM.

To recap, the AIM method has been heavily promoted by the IRD as a new way of paying provisional tax which removes some of the problems with estimation that exist with the “standard” provisional tax method. 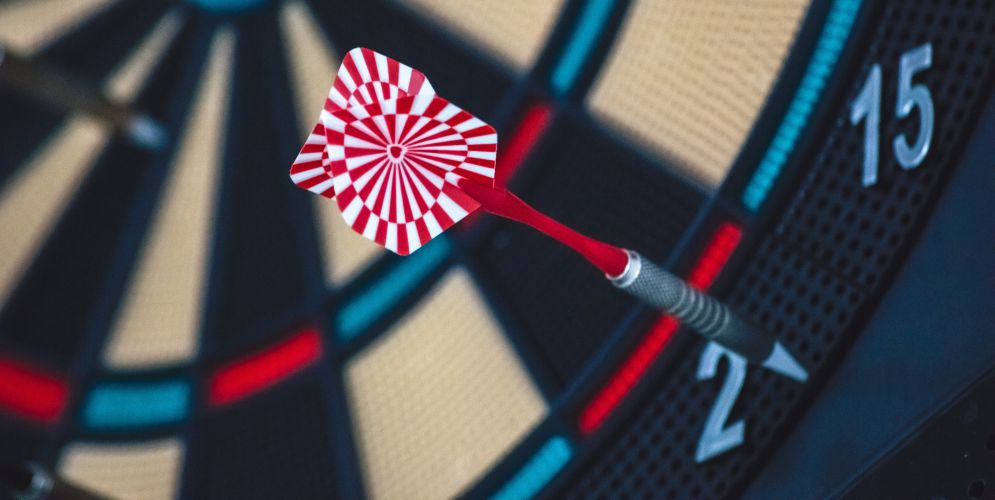 The method was pitched as being a few clicks of a mouse for people with good quality accounting systems like Xero, however after attending webinars and learning more about the scheme, many accountants and tax agents were concerned about the level of complexity that existed for a “simple” alternative.

Up to now though nobody had actually filed an AIM return, as they were not available until the first GST period of this current (2019) financial year.

So, in the spirit of learning and adventure, we decided as a business to use the AIM method and to pay our own provisional tax this way. And yesterday we completed and filed our first AIM return (you have up to the 28th of June to do this if you are on a two-monthly basis for GST and you want to use this method this year).

My observations were as follows:

Would I recommend this method for other businesses? As usual, the answer is “it depends”. There have been some changes to the “standard” provisional tax system that make it easier to pay tax this way. And of course, the ratio method works well for some taxpayers and is simpler to administer.

Feel free to get in touch so that we can talk through the pros and cons of each method with you.