New to New Zealand? Here’re your facts on tax residency

There is nothing quite like moving overseas to send your ‘life admin’ skyrocketing. Many of our clients have relocated here to New Zealand from all over the world – UK, Australia, India, China, Canada and even Hungary – and are making the most of the NZ small business lifestyle by setting up as a contractor, or starting their own business venture. And when you throw a business in the mix, it pays to have your ducks in line when it comes to tax. 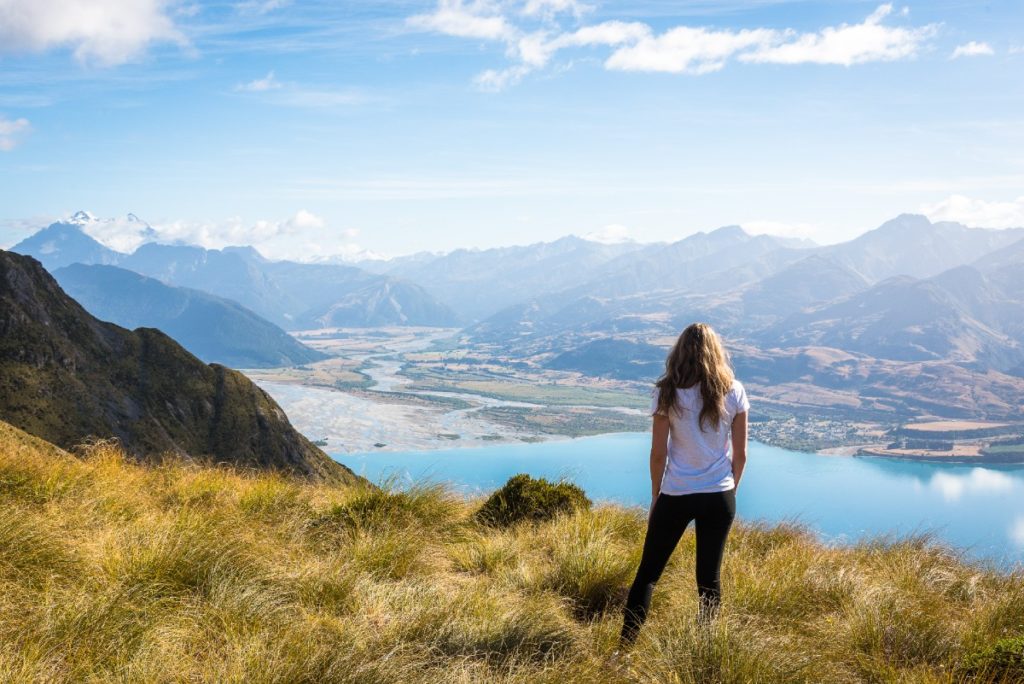 You are taxed in NZ on your ‘worldwide’ income, which is any income you’ve received overseas, along with your NZ income. Overseas income could be from a variety of sources, such as rental income, pension or interest on funds to name a few. But it’s not quite this straight forward…

You can also usually claim a credit back for tax paid overseas, known as a foreign tax credit. This depends on your home country’s DTA (Double Tax Agreement) with NZ, bringing us to our next point:

DTA’s are specific agreements between NZ and other countries that determine the country you’ll pay tax in once you’ve relocated to NZ. The decision is based on various criteria e.g. where your permanent home is located, where your personal and economic relations are etc. To avoid paying tax twice, make sure you research your own country’s DTA with NZ or ask your accountant to do it on your behalf.

Fortunately for many, NZ also has a one-time only ‘Temporary Tax Exemption’ for people who have newly relocated to NZ (including New Zealanders returning home too). It allows most of your overseas income to be exempt from being taxed in NZ for four years; a significant impact on your tax return.

The USA is one of the only countries in the world to tax people on a citizenship basis, rather than residency, so American citizens living abroad may be unlucky enough to get taxed twofold! In some extreme cases, people have actually opted to give up their American citizenship to avoid this – Tina Turner being one of them. Word on the street is that Meghan Markle may end up doing the same. Unfortunately, giving up American citizenship also comes with a massive pricetag, known as Exit Tax.

Inland Revenue Department (IRD) has very comprehensive online information for international tax, so we definitely recommend checking it out if you have any questions. As accountants, we also understand that the specifics can quickly become overwhelming and we are here to help – please get in touch anytime.