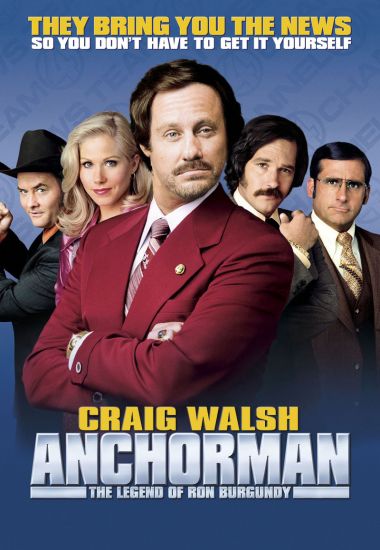 To say that filmmaking is in Craig’s blood is an understatement, he is a third generation projectionist and film buff, with enormous passion for his craft.

A self-proclaimed ‘ideas man’, Craig always had a dream to own a production company. After 20 years in film and production his dream became reality with Kor Creative. 10 years later, the Takapuna-based company has grown into a busy eight-person team “made up of dreamers, calculated risk-takers, and people that go in to fight for your brand”.

Although Craig will tackle any motion project, his favourite work is covering live events and producing creative visuals for musical events and conferences. The Pink Floyd Experience, Deep Purple, Vodafone and Fonterra are just some of the big names he has worked for.

A large part of Craig’s work is corporate, including health and safety, e-learning, induction and social media videos. Not content to produce merely a one-way video watching experience, Craig takes things to another level by also producing interactive videos.

Since Craig started out in the industry as a TVNZ cameraman 30 years ago, the video production landscape has changed significantly. Gone are the days of long-winded VHS video making with expensive machinery. The exponential development of video technology means that now everyone with a smart phone is a video producer, but this doesn’t faze Craig. With good demand for high quality production work, he sees that there is plenty of room for more professionals in the field.

It’s no longer about video, it’s all about great video. Every video I make I treat like a film trailer, I want it to be fun and engaging. I take the viewers on a journey. I get a kick out of it when the viewer hits play a second time. It’s a real skill to get people to watch again, like and share.

It’s obvious that Craig is passionate about filmmaking, not accounting.

Craig prides himself on being a creative and admits numbers are not his favourite thing. With a few years of business under his belt he now acknowledges he didn’t care about accounting because he didn’t understand it.

I hated accounting. I hated it at school and then later in life I spent a lot of time with accountants who talked gobbledygook. It wasn’t until I met Andrew and the team at The Accounting Hub that I could see the fun side of accounting.

Andrew doesn’t talk like an accountant. He makes me feel comfortable, he doesn’t make me feel like an idiot.

I had been winging it. I have fallen over more times than I’ve stood up. But now I can work on growing, keeping the doors open and gaining freedom of choice.

Now I’m the creative that understands the numbers. I still don’t like them but I now can take responsibility for them!

Here at The Accounting Hub we marvel at the creative folks. We love what Kor Creative do; their work is interesting, original and professional. We have enjoyed this journey with Craig and the team and we know Kor Creative has a bright future.